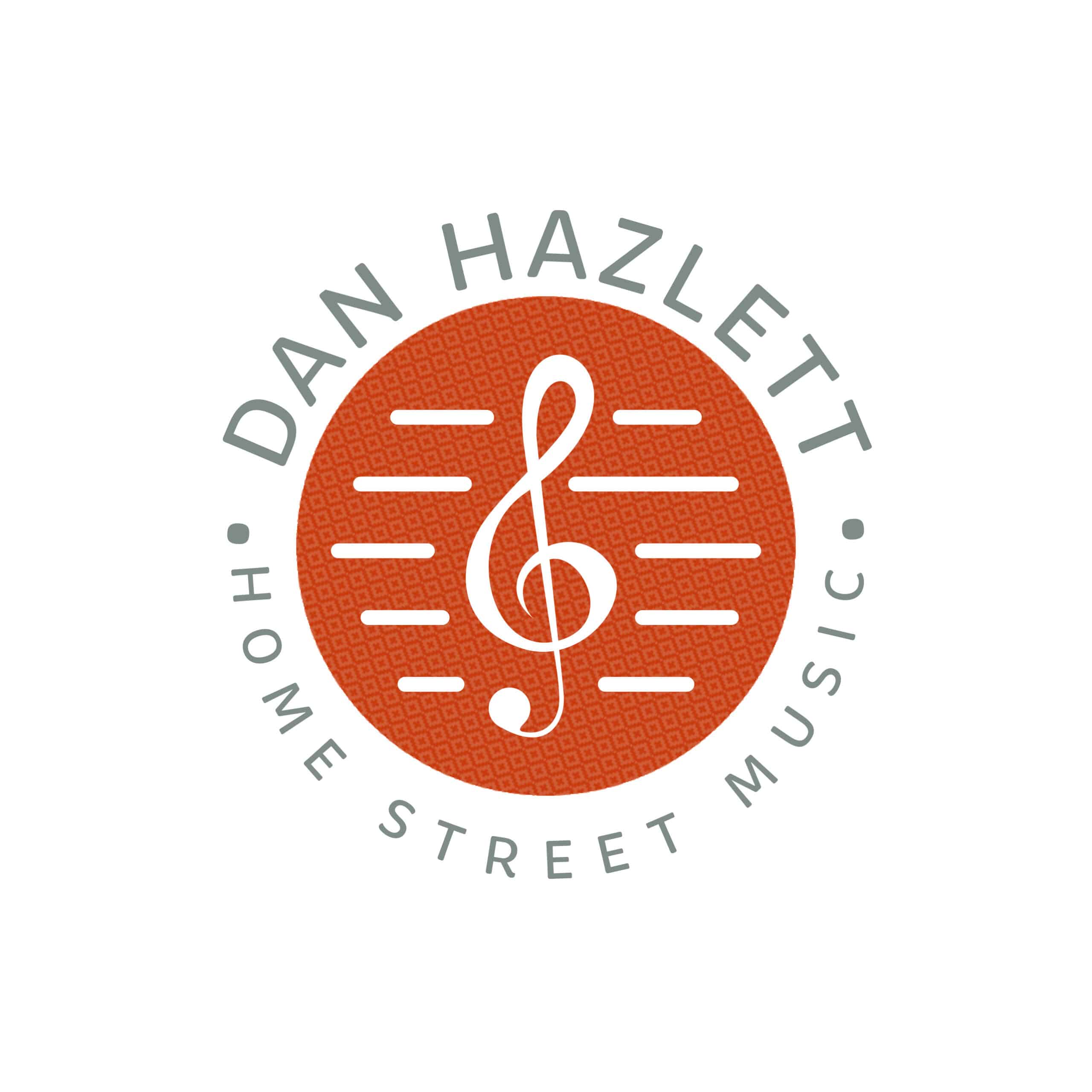 The Story of Song

One thing every songwriter needs to understand is that every song tells a story and every story contains the potential for a song. Because songs are so short and contain so few words, many or all of the five elements of story are often implied, leaving the listener to fill in the details from their own imagination.

Beyond that idea is the thought that all stories have their beginnings in song. What anthropologists have learned from fossil records is that early humans were singers for ten thousand years before the development of spoken language. Our first and most fundamental vocal communication was via the song. Spoken language then evolved from the song with the need to share more specific information. With spoken language came the advent of storytelling. Nothing is more natural to the human species than storytelling with the exception of the song, which could be considered the first human art form.

So the earliest human language was an art form. This explains why spoken language is so musical and why the song comes so naturally to all humans. Every child under a certain age spends an inordinate amount of time making up stories, but also can be heard instantly inventing charming little songs. After a certain age we become conscious of the social pressure and embarrassment that has somehow become attached to this completely natural behavior. Most of us were shamed out of singing in public at an early age unless it was with a group of other singers. This is rather like being robbed of our birthright or forcing our light to be covered by a bushel.

As far as the story of song goes, each set of lyrics can be traced back to our earliest use of spoken language to pass along our shared history, creation stories, personal experiences and imaginative musings. And while the harmonic and rhythmic structure of a song could be thought of as the setting for a musical story, the melody conveys the plot of the musical storyteller. Perhaps this is why music, and especially a song has the ability to bring us to tears, comfort us in sorrow, lift us in joy and encourage us to action. And this is why songwriters continue to carry on the honorable tradition of telling our human story in song.